I got carried away like never before in this wedding. I met Monika and Mirko about two years earlier their wedding in Agriturismo Il Rigo, during their first visit to this enchanting farmhouse. We immediately had a great feeling with each other, figuring out what their photos would look like but more importantly, how they should represent them.

We met again directly on their wedding day, two years later. They divided the celebration into two different days.

The day before, in the town of San Quirico D'Orcia, they celebrated the civil ceremony, then walked together with their relatives and friends through the streets of San Quirico d'Orcia and finished with an aperitif in the main square.

The next day's wedding at the Rigo. A rite with symbolic value, outdoors, celebrated by Mirko's father. Then dinner with a view of the magnificent hills of the Val D'Orcia, concluding with a party in the courtyard.

These two guys managed to transport me and fully immerse me in their emotions. The love between each other, which could be felt every in instant, in every look and gesture, involved me and everyone who was present, creating a unique atmosphere, perhaps never experienced.

I am convinced that the photos, in the end, manage to convey many of the emotions felt that day, but always only in a small part compared to those that will remain etched in my mind.

Monika and Mirko, two extraordinary guys and their wedding in Agriturismo Il Rigo, a unique place. Wedding on the Tuscany beach 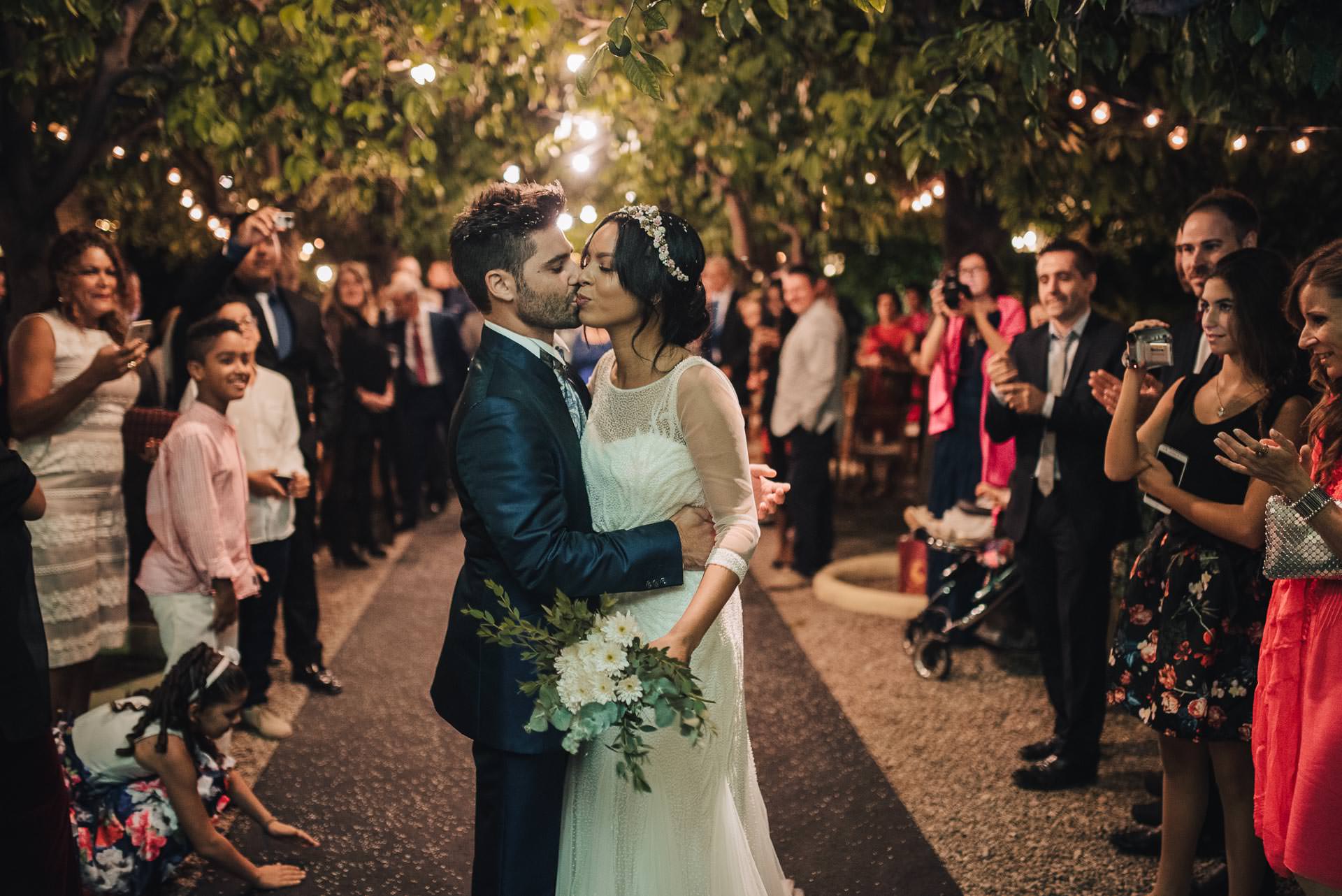